10 Foods That Are Dangerous to Dogs 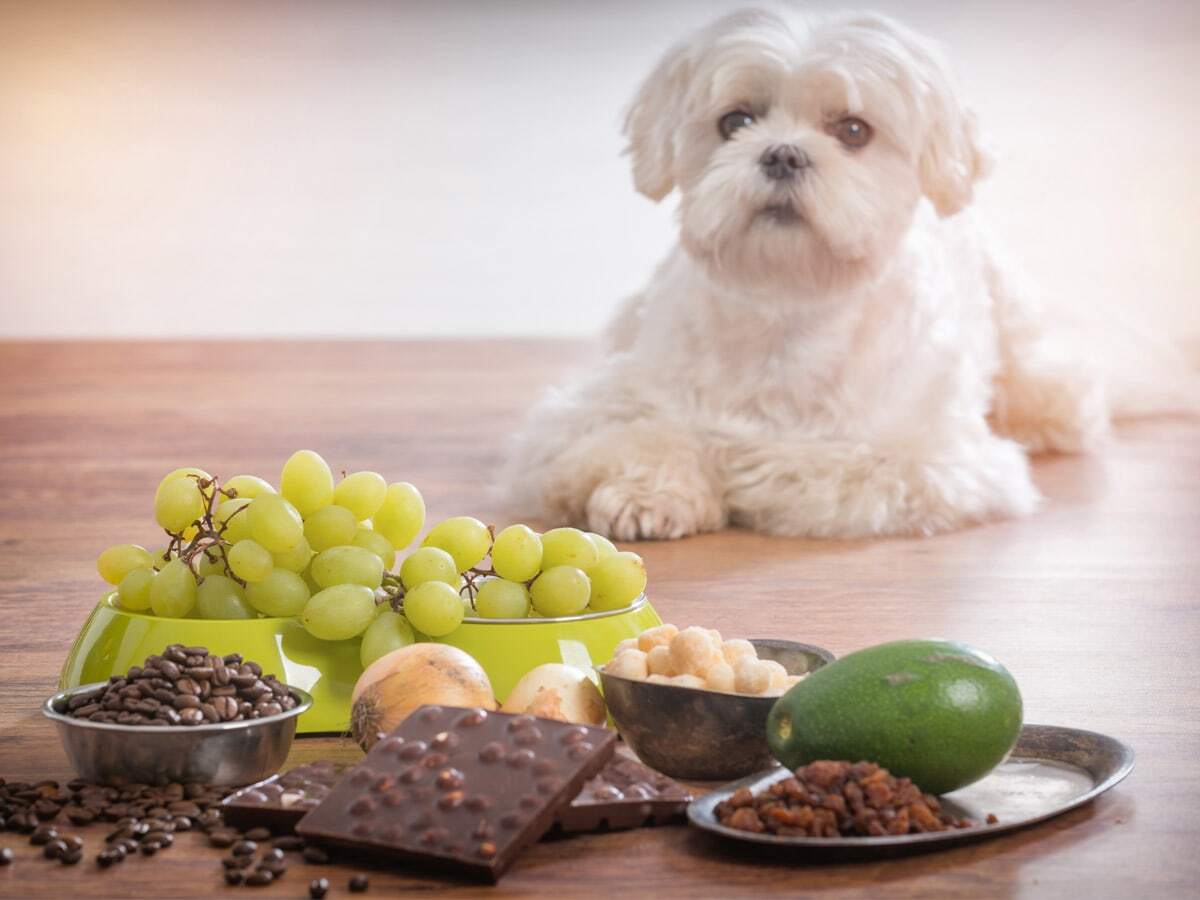 Did you know that your pantry is stocked up with potentially dangerous and risky foods for your dog?

Dogs love to eat–so much so that they put just about anything in their mouths.

My dog loves to raid our kitchen trash can when we’re not looking or swipe some food off our plates when we’re not around. Not only is this unhygienic, but it is also risky as we eat a lot of things that are dangerous, and potentially deadly for our furry friends.

For your pet dog to enjoy a healthy life, you need to ensure that all the toxic and poisonous foods are out of his reach.

In this blog post, we will go through ten foods that are dangerous for dogs to consume.

10 Harmful and Toxic Foods for Dogs 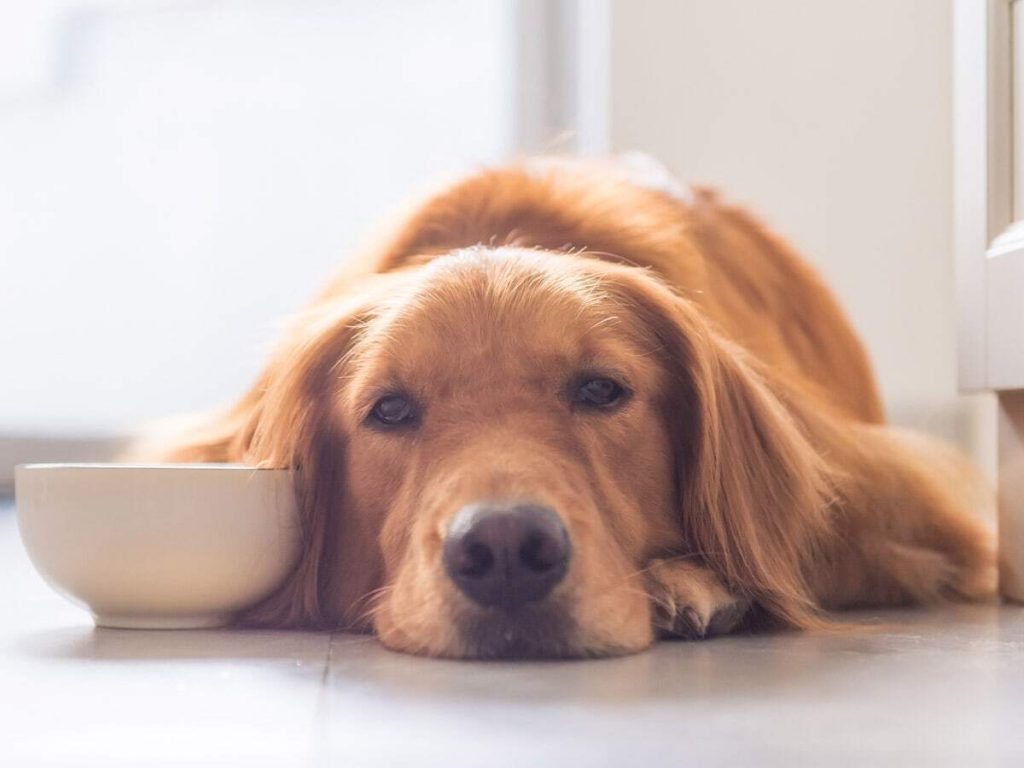 For your dog to have a longer life so that you can enjoy more moments together, you need to ensure that he not only follows a great diet but also that he stays away from foods that are dangerous.

In this section, let’s take a look at some dangerous and risky foods for your dog!

Parts of the berry contain a toxin named Persin which, when ingested in a large enough quantity, causes vomiting and diarrhea. Persin poisoning can even be deadly. However, the fleshy part of the avocado is safe for dogs.

Keep Fido away from the skin and pit!

Chocolates contain Theobromine which is toxic to dogs. If taken in large enough quantities, it can cause seizures, tremors, irregular heartbeat, heart attack, and internal bleeding.

It’s best to keep this sweet treat as far away from your dog as possible. Contact your vet as soon as possible if you suspect your dog may have had some.

Found in energy drinks, your daily cup of coffee, and tea, caffeine is probably one of the reasons you’re able to wake up in the morning. However, what most dog owners don’t know is that caffeine contains the toxin Theobromine.

So, all of the bad things that can happen to dogs when they have chocolate also happen if they drink some of your Red Bull or tea. It’s important to keep these beverages as far away from your dog as possible.

The consumption of raisins and grapes in dogs is linked to acute kidney failure. So, it is probably the best idea to keep them away from your dog. The symptoms include the following:
● Abdominal pain
● Lethargy
● Dehydration
● Vomiting
● Decreased appetite

The symptoms occur within 12 hours of consumption and you should contact your vet if your dog shows any of the signs. 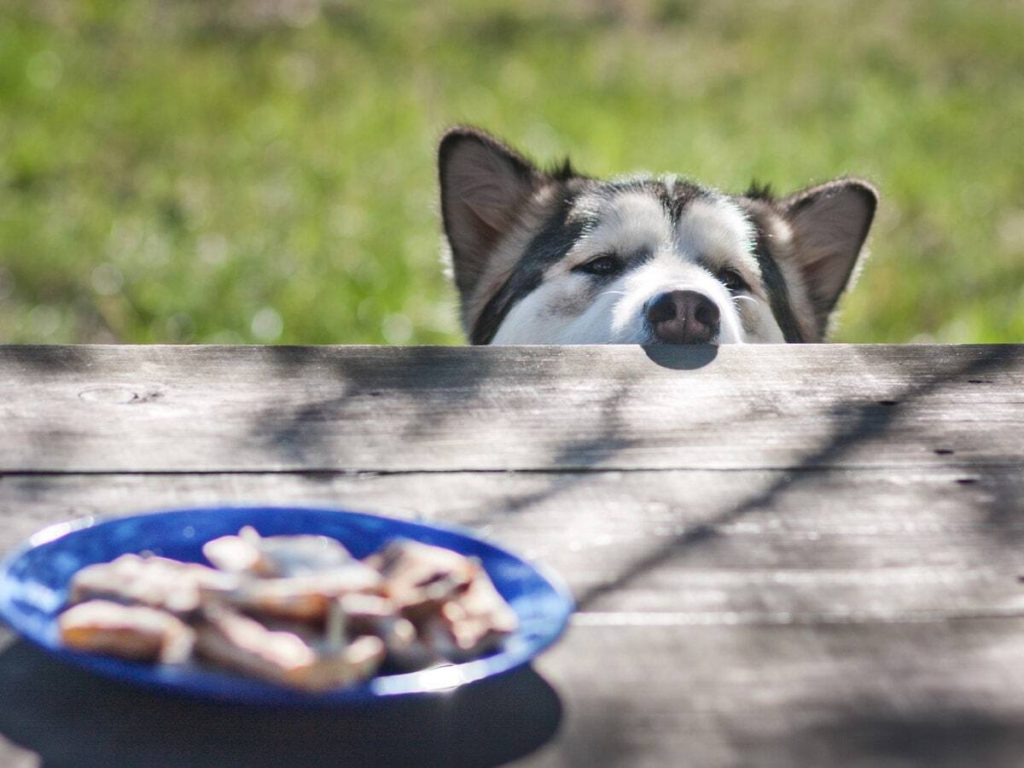 You may love the tangy taste of citrus fruits and maybe curious as to how your dog would react to the taste of a lemon. This can be a bad idea as they’re extremely toxic to dogs as they contain psoralen. The side effects of poisoning include:

It’s best to not give them to your dog for a post on social media and risk his health and well-being. This also appears in the list of potentially dangerous foods for your pet by the FDA.

They’re unsafe for dogs to eat, so much so that even small amounts can be extremely harmful. Eating them causes anemia, gastroenteritis, and damage to the red blood cells.

Your dog may feel lethargic, weak, may have an increased heart rate, etc. after consuming these.

Ripe red tomatoes aren’t too dangerous for dogs, however, the green parts of the fruit can be toxic. These parts contain solanine, a well-known toxin that may cause vomiting, upset stomach, etc.

The flesh is generally safe for your dog to consume, but seeds and stem of the berry contain trace amounts of the poison cyanide. Cyanide poisoning disrupts the transport of oxygen to the dog’s cells leading to symptoms like difficulty in breathing, red gums–and in the worst cases even death.

Cherries don’t affect humans as much as we’re bigger in size and the amount of cyanide in the berry isn’t enough to affect us.

Even small amounts of alcohol can wreak havoc in your dog’s body. Alcohol contains ethanol which makes us feel drunk and intoxicated. Signs of intoxication in dogs include:

In severe cases, it can also lead to death. Your dog needs to be monitored closely by a vet when intoxicated.

Xylitol is an artificial sweetener found in chewing gums, sodas, and other sugar-free food items. It is safe for humans but toxic to dogs and even small amounts lower your dog’s blood sugar and cause liver damage.

Contact your vet if you suspect your dog has eaten something that contains Xylitol.

Summing Up: Foods That are Dangerous for Dogs to Consume

As a responsible dog owner, it is your duty to provide your furry friend with a safe environment, a healthy diet and lifestyle.

This also includes removing dangerous and risky foods for your dog from his reach.

We hope that this blog post helped you figure out which foods in your pantry are unsafe for Fido so that you can keep them hidden in the top shelf. If you have young children, it is best to ensure that they’re a different room than your dog when eating toxic foods.

Keep in mind, prevention is better than the cure.

We wish your pet dog a healthy life so that you can enjoy more moments together.

Do you have any questions? Leave them in the comments, and we’ll get back to you soon. 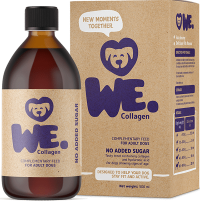 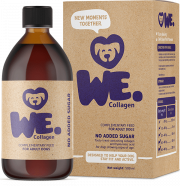 Are you a dog trainer, breeder, or veterinarian? Join WE. team and help us improve dogs’ wellbeing.